The importance of cost allocation as a means of offering relief to those cost centres that provide a product or service within a shared services environment should not be underestimated. 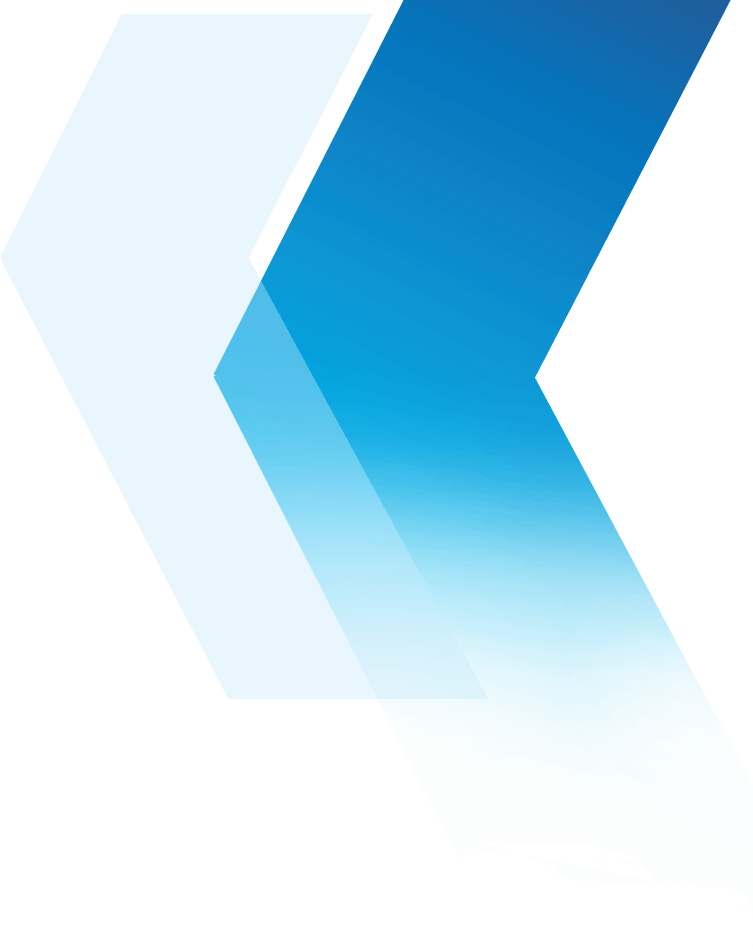 The importance of cost allocation as a means of offering relief to those cost centres that provide a product or service within a shared services environment should not be underestimated. While many organisations do implement a cost allocation methodology – making business units directly accountable for the services they consume – all too often these utilise spreadsheets as a means of control. This is a solution that is not suitable as a long-term solution for larger enterprises.

This was the challenge faced by one of the financial institutions in South Africa, which had for some time used a highly complex spreadsheetbased IT cost allocation model and found itself requiring a robust and repeatable system that could serve as a replacement.

A typical risk with spreadsheet-based solutions is that the architect of the original system leaves the organisation, leaving behind no-one else who completely understands how it works.

Further, the spreadsheet is often so complex that it produces different results each time the model is executed, or it grows so large that it begins to get corrupted.

Moreover, it takes an inordinate length of time to obtain answers for any unexpected variances. Naturally, this leads to a growing mistrust in the output delivered.

When MagicOrange was asked to provide advice and, ultimately, to implement an IT and shared services cost transparency solution, it discovered that there were numerous other challenges to overcome as well.

For one thing, changes to financial input data impacted the accuracy and time taken to produce budgeted cost allocation models, while monthly actual data was generally not modelled, simply because it took too long and was too complex.

Reciprocal charging, where for example finance charges IT and IT charges finance was largely removed, because such charges created circular references that were too difficult to explain to finance, IT and business stakeholders.

This, of course, meant that the true pricing of the internal value chain was compromised. In addition, it was also too time-consuming to test various scenarios, such as the impact of a move to the cloud or the implementation of virtualisation. Consequently separate, assumption-driven models were created instead.

Furthermore, there were the other, more typical challenges associated with Excel, such as the lack of an audit trail, not to mention issues with change control and security. Ultimately, these issues drove the financial services entity to seek a secure, robust and repeatable framework, one which provided the necessary audit trail of changes and which offered a business intelligence (BI) front-end that could assist in delivering self-service for IT, Finance and Business stakeholders.

From Allocation To Transparency

To this end, MagicOrange implemented a proof-of-concept cost transparency solution that provided significant detail on the bank’s entire IT budget stack, which totalled billions in spend, and was delivered in a matter of weeks.

MagicOrange was able to replicate and replace the complex spreadsheet environment, identify and repair obvious errors and ensure that powerful BI analytics were delivered to the organisation’s IT, Finance and Business stakeholders.

Following this implementation, the financial enterprise experienced a wide range of additional benefits. These include:

The bank puts the success of this implementation down to three key factors. The first of these was the aggressive timeline undertaken by MagicOrange, as the short implementation period was simply streets ahead of the previous attempt at such a solution – which took six months and still failed. The second factor was the financial enterprise’s own involvement. Following just two days of training, and with only off-site support, the bank was able to expand the implementation to include its entire shared service stack, encompassing nearly 20 different shared service areas.

Finally, the self-service BI facility also proved enormously useful, with the BI output being published on an internal BI portal. This enabled self-service and engagement with a wider audience.

ITFM (& TBM) reveals the true cost of delivering IT products and services. It helps organizations optimize IT spend and increase profitability. See how MagicOrange can expedite your ITFM or TBM journey by providing enhanced insights to your processes.

Understanding the true profitability in a Shared Services environment can be difficult. With MagicOrange you can accurately model the complex provider-consumer relationships and allocate shared services costs using measurable and controllable drivers.